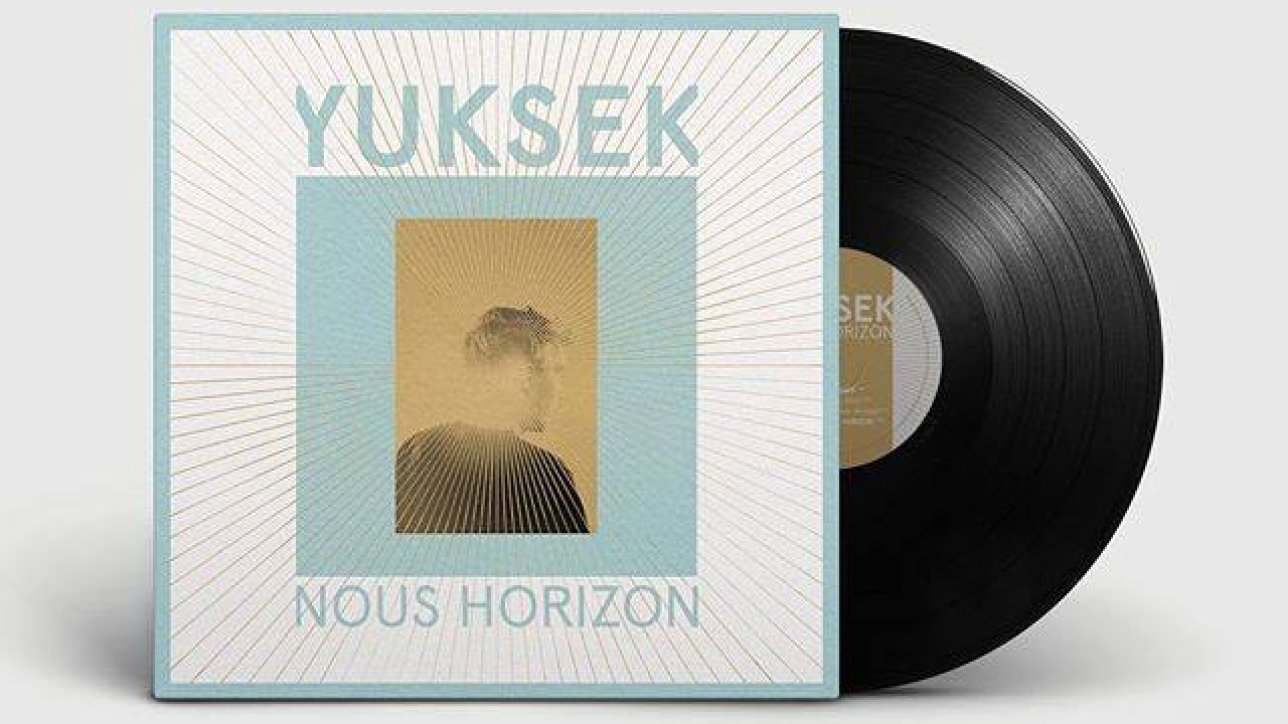 Earlier this week Monika visited Paris in order to perform alongside her friend and collaborator,French dj and producer Yuksek.

Yuksek just released an amazing new record “Nous Horizon” under his own Party Fine label and is currently on a promo campaign with an extensive tour to follow late March and April.

Part of the album’s promotional campaign was a session for TF1’s “Quotidien” show where he and his incredible band performed live with Monika their new single “Break My Heart”.

You can watch the session on the link below

His main album presentation show will be on April 12th at “La Cigale” in Paris.