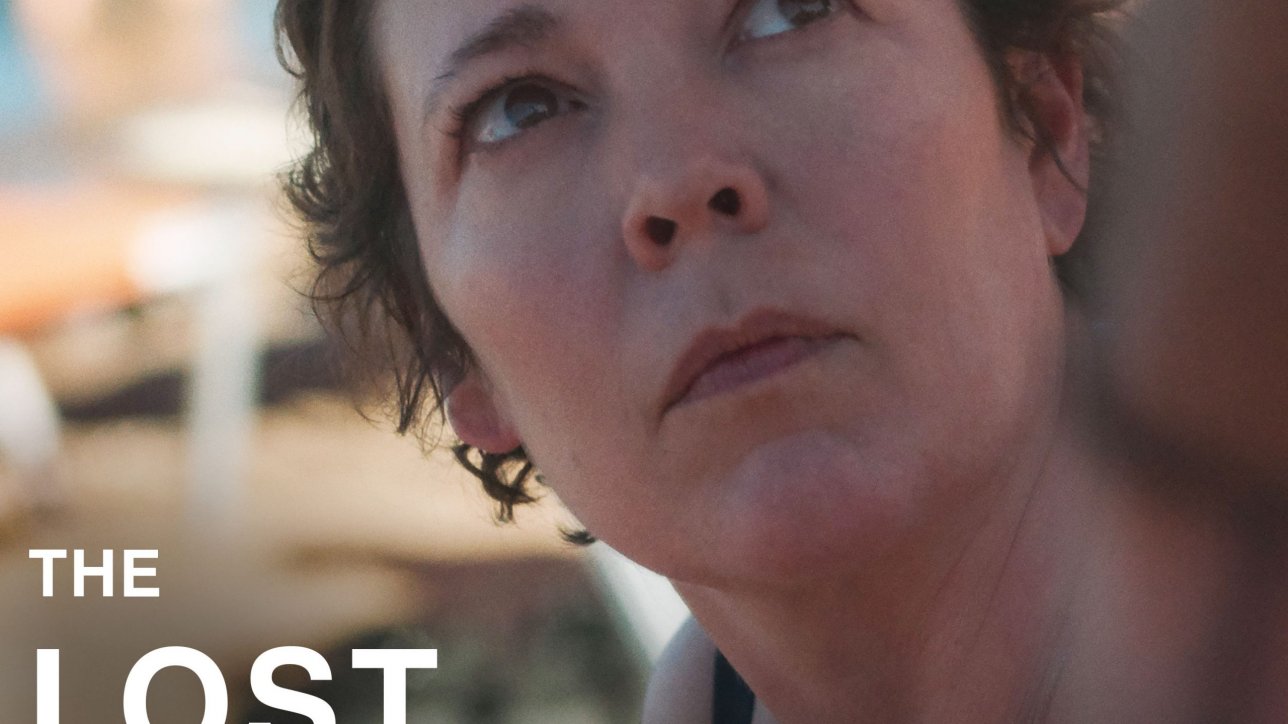 “The Lost Daughter” by Maggie Gyllenhaal

This New Year’s Eve movie by Netflix has a full Hollywood A-Listers cast and Monika’s signature on the soundtrack!

A soundtrack made to order for the director Maggie Gyllenhaal from one of the most important and recognized Greek artist of her time.

Monika composed the tracks of the original songs for the movie “The Lost Daughter” by Maggie Gyllenhaal, who recently won the Golden Osella Award for Best Screenplay at Venice Film Festival as well as another four at Gotham Awards: “Best Feature”, “Outstanding Lead Performance”, “Bingham Ray Breakthrough Director Award” and “Best Screenplay”.

Featuring leading roles by the shiniest stars in Hollywood today including Olivia Colman, Dakota Johnson, Jessie Buckley, Paul Mescal and Εd Harris, the movie premiers on December 17th in theaters in the US and a global Netfilx premiere on December 31st as the featured New Year’s Eve special.

The Original Soundtrack includes 2 orchestral theme tracks and 10 songs, 8 of which are performed by Monika, one by Pashalis Terzis and one by Giorgos Papadoupoulos.