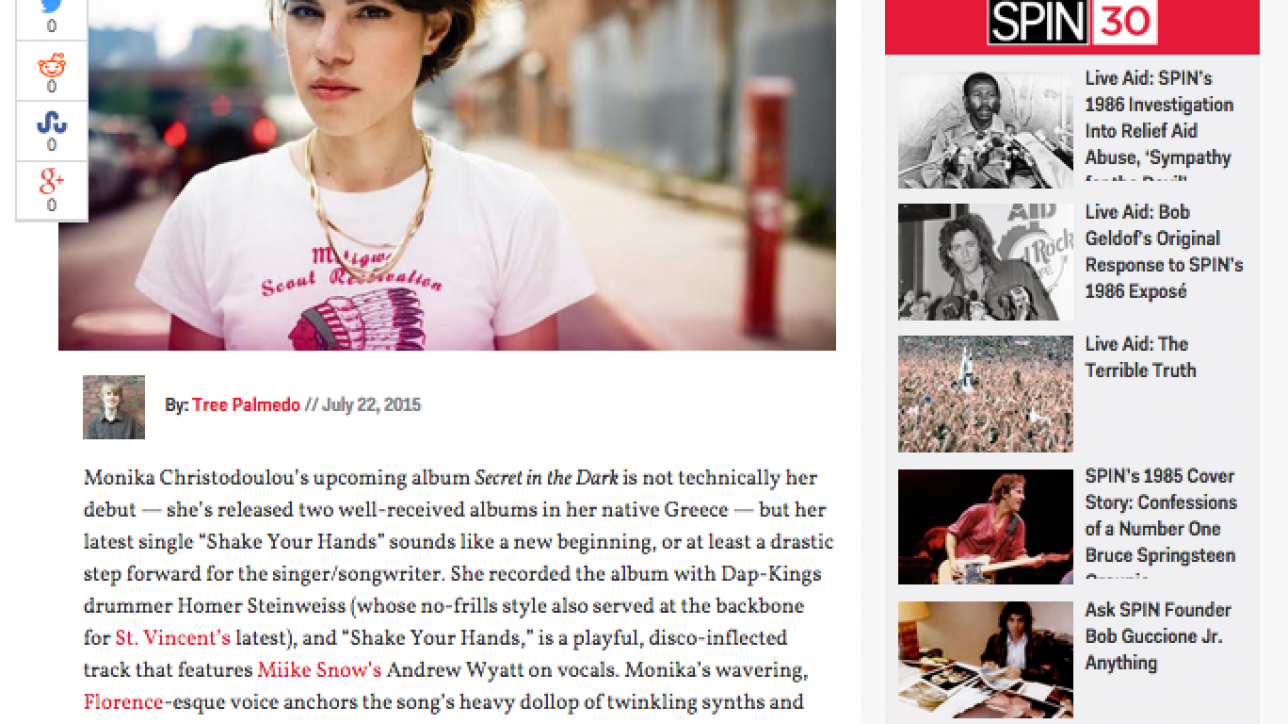 This is the second single from “Secret in The Dark” album to be released October 2nd via Other Music Recordings worldwide.