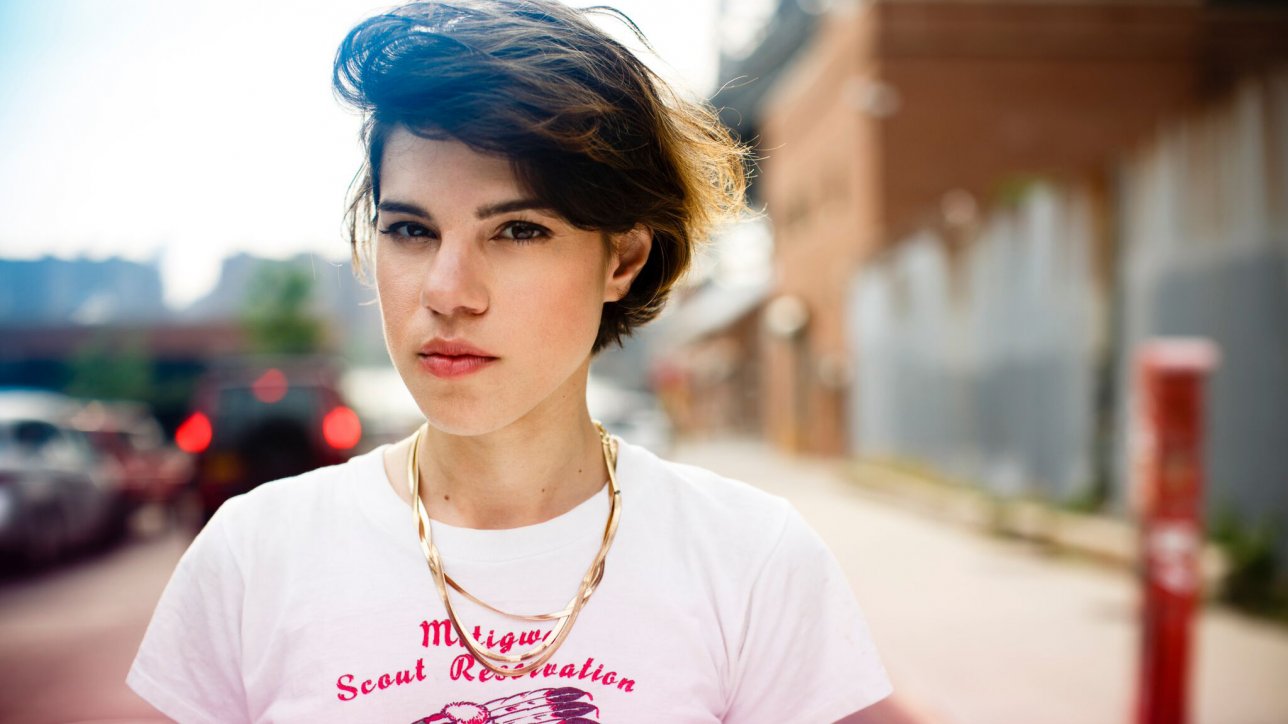 Oh darling, it’s been a while, wishes for a great and dance-y 2016 y’all! Consequence of Sound premiered Monika’s first ever official remix and it is DFA’s prolific producer, Juan Maclean, on remix duty. CoS also announced Monika’s first international tour dates for the next couple of months, starting from Bootleg Theater in LA on the 23rd of February.

Have a read here